The Government of Canada’s response to the decision was to engage in a two-phased legislative amendment process. Phase I was the introduction of Bill S-3 to address the sex-based discrimination outlined in Descheneaux, namely the “cousins” issue and “siblings” issue. In addition, Bill S-3 included the “omitted minor child” issue; a known sex-based discrimination issue raised previously during the Exploratory Process resulting from McIvor in 2009.

The Government of Canada was unable to complete its two-phased process before February 3, 2017. A request was made to the Superior Court of Quebec to extend its suspended decision. The Court only provided five months to complete Phase I. Therefore, the Government of Canada is currently remaining focused on Bill S-3. Phase II, will provide for a collaborative process with First Nations and other Indigenous groups that will examine the broader issues relating to Indian registration and Band membership with a view to future reform.

To watch the information video : 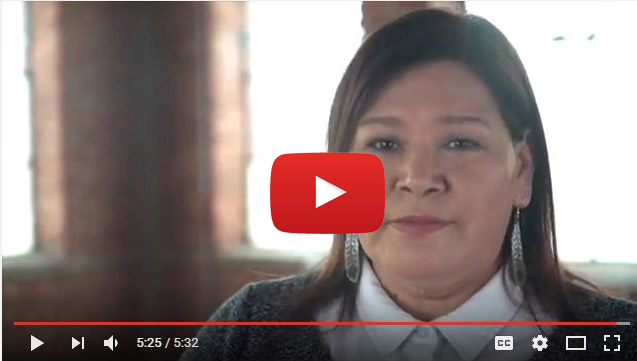 Answer QNW’s survey on Descheneaux and Bill S-3 by clicking here! You have until April 9, 2017, to answer the survey.

QNW has put together this special report to provide you with more information about the Descheneaux case and Bill S-3.

Here are a few documents and links for more information :

The Government of Canada’s Response to the Descheneaux Decision

SHOW YOUR SUPPORT FOR QUEBEC NATIVE WOMEN
BY MAKING A DONATION TODAY.

FOR ANY QUESTIONS OR COMMENTS, CONTACT US NOW AND WE'LL GET BACK TO YOU AS SOON AS POSSIBLE.